Change in the Management Board of Mostostal Kraków 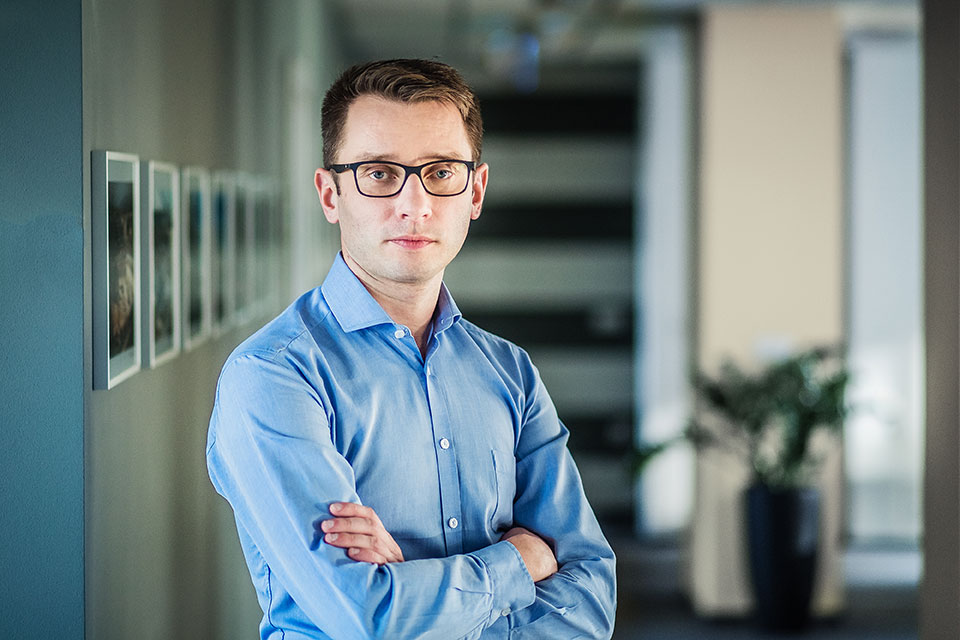 Jacek Lech has been working at the Budimex Group since October 2013. He started his career at Mostostal Kraków as the Director of the Steel Structures Manufacturing Plant. In the years 2014-2018, he took the position of Production Director as a Member of the Management Board. Since January 2019, Jacek Lech has been the Director of the South General Construction Department at Budimex SA. We would like to thank Andrzej for his work and commitment, and wish him further success in his professional work!
#board #chairman #prezes #zarząd
Ta strona korzysta z ciasteczek aby świadczyć usługi na najwyższym poziomie. Dalsze korzystanie ze strony oznacza, że zgadzasz się na ich użycie.ZgodaPolityka prywatności